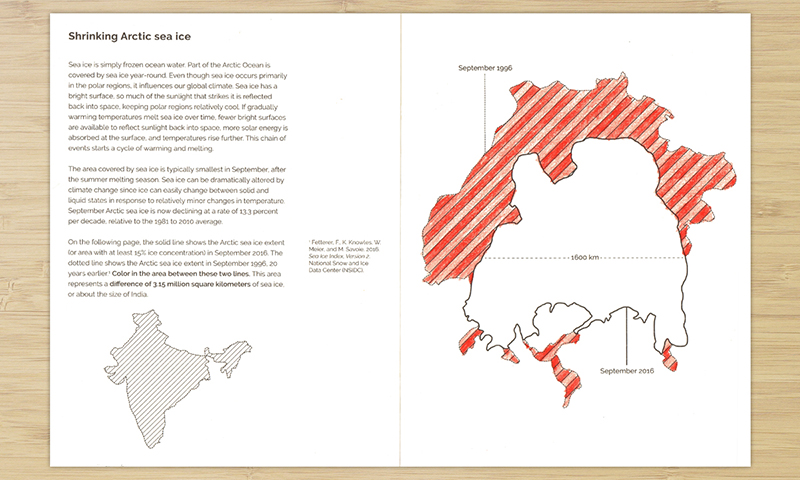 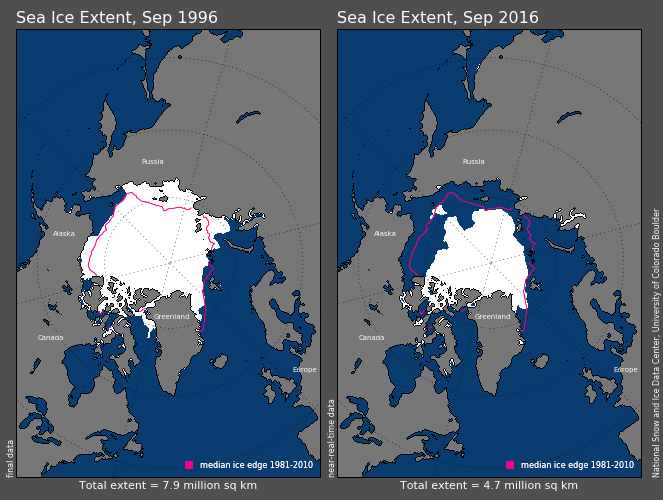 Which will simply create an svg file with the sea ice shapes displayed. You can download additional shapefiles, place them in the ./sea_ice/data/ folder, and re-run the script like this: