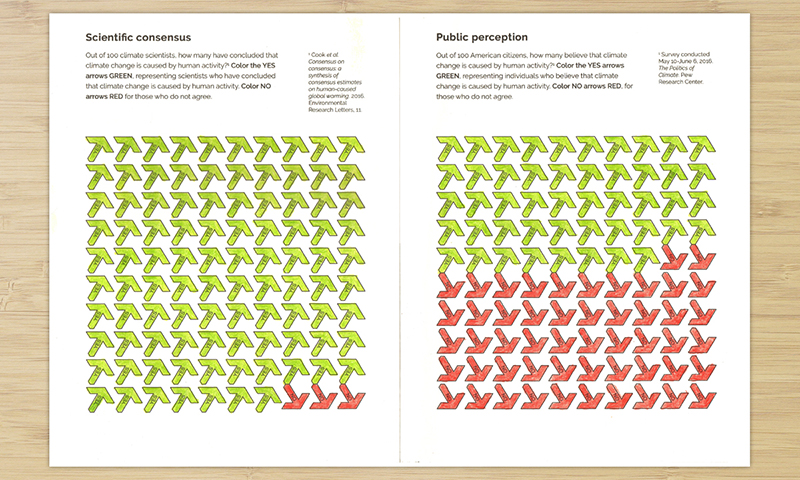 The consensus that humans are causing recent global warming is shared by 90%–100% of publishing climate scientists according to six independent studies by co-authors of this paper. Those results are consistent with the 97% consensus reported by Cook et al (Environ. Res. Lett. 8 024024) based on 11 944 abstracts of research papers, of which 4014 took a position on the cause of recent global warming. A survey of authors of those papers(N = 2412 papers) also supported a 97% consensus… We examine the available studies and conclude that the finding of 97% consensus in published climate research is robust and consistent with other surveys of climate scientists and peer-reviewed studies.